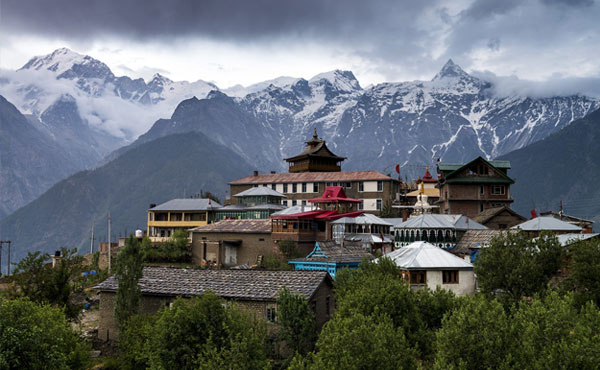 Himachal Pradesh is the state of India, in the drastic northern part of the Asian subcontinent. It's bounded by the state of Jammu and Kashmir within the north, the Tibet Autonomous Region of China in the east, and Uttarakhand in the south, Haryana in the south, and Punjab in the west. Himachal Pradesh acquires an area of ​​natural splendour in the Western Himalayas, proposing a multicoloured display of distant snow-capped mountains, deep valleys, thickly forested valleys, large lakes, terraced fields and streams of waterfalls. Its name means "Abode of Snow". It came into existence as a Union Territory in April 1948 as a result of the unification of 30 princely states spread over 27,000 sq km. While Himachal was traditionally known as a summer destination, the Government of Tourism and Civil Aviation of Himachal Pradesh has made special efforts to break the meteorological factor and diversified tourism products to attract tourists in other seasons as well.

Himachal is located in the middle of the Himalayas, which is recognized as "Dev Bhoomi" and is considered to be the abode of Goddesses and Gods. There are stone as well as wooden temples throughout the kingdom. The state has a rich treasure of pilgrimage places and anthropological value. The state also has the distinction of being home to sages like Vyas, Parashar, Vashistha, Markandeya and Lama etc. After independence, many hilly regions were organized because the Chief Commissioner's Province of Himachal Pradesh which later became a Union Territory. In 1966, the hilly areas of the neighbouring state of Punjab were integrated with Himachal and finally in 1971, it was permitted full statehood.

Himachal Pradesh is spread in valleys during which several perennial rivers flow. Agriculture, horticulture, hydropower and tourism are important components of the state's economy. The Himalayas attract tourists from all over the world. Hill localities like Shimla, Manali, Dharamshala, Dalhousie, Chamba, Khajiar, Kullu and Kasauli are popular destinations for domestic and foreign tourists. The state has numerous important Hindu voyage sites with prominent temples such as Naina Devi Temple, Bajreshwari Mata Temple, Jwala Ji Temple, Chintapurni, Chamunda Devi Temple, Baijnath Temple, Bhikali Temple, Bijli Mahadev and Jakhu Temple. Himachal is additionally known for adventure tourism activities like ice skating in Shimla, Bir Billing and paragliding in Solang Valley, rafting in Kullu, skiing in Manali, boating in Bilaspur and trekking, horse riding and fishing in various parts of the state. Himachal is now known as "a destination for all seasons and all causes". 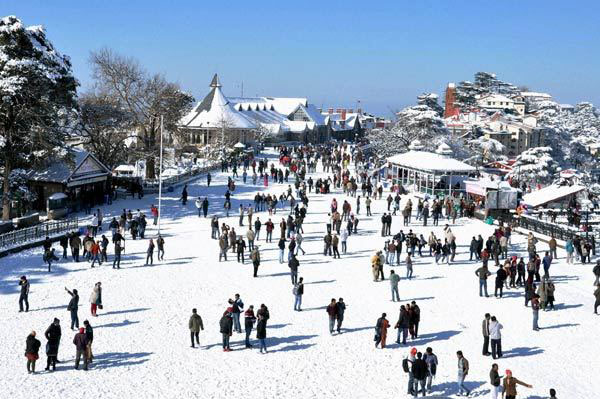 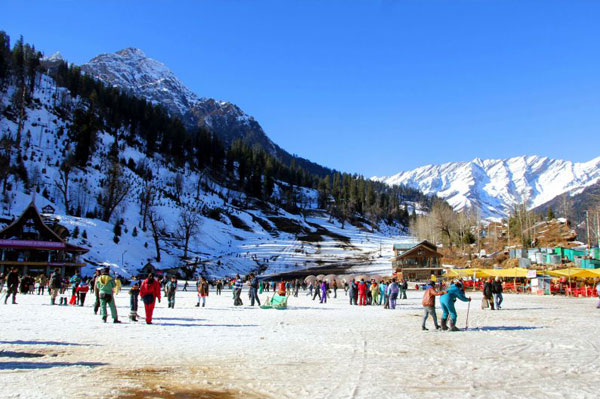 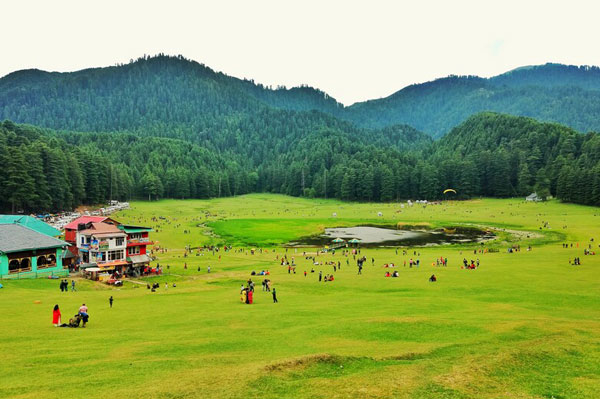 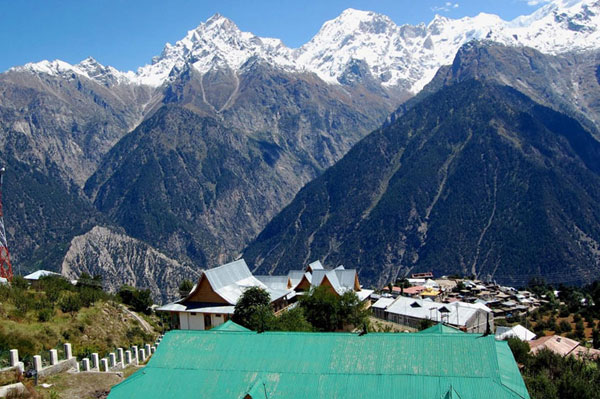 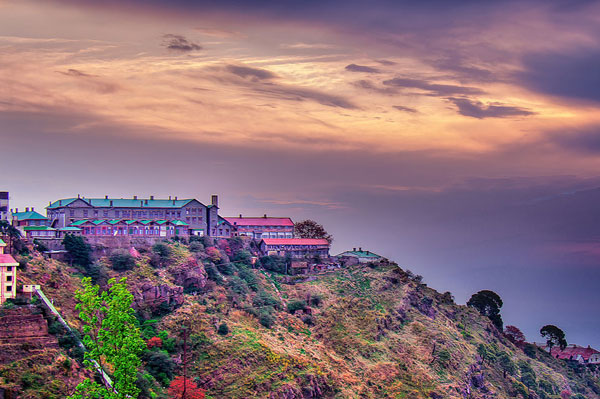 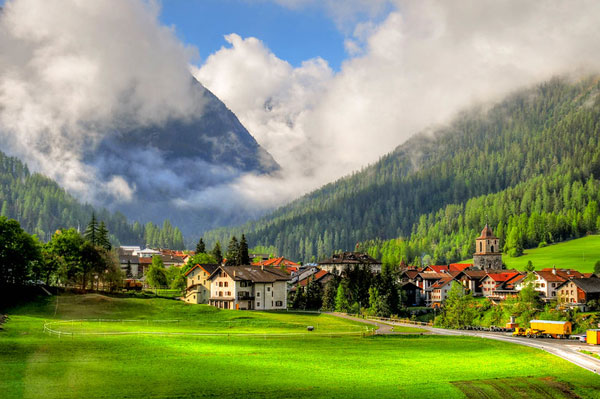 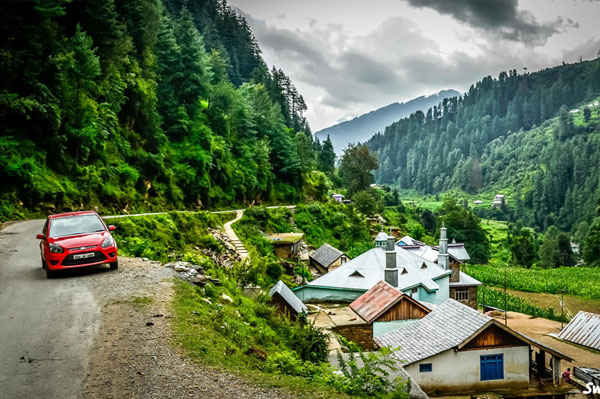 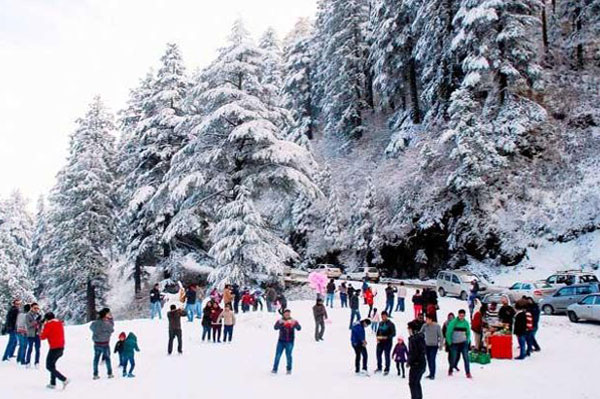 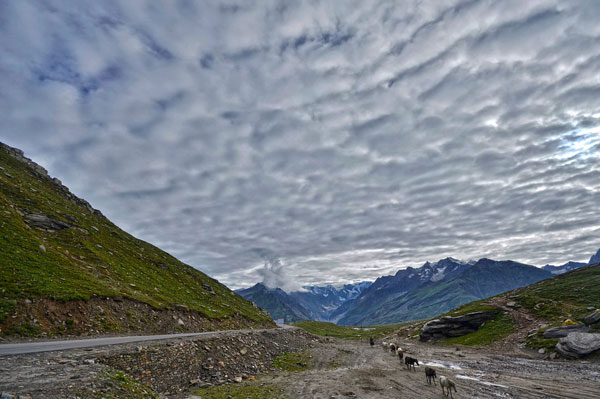 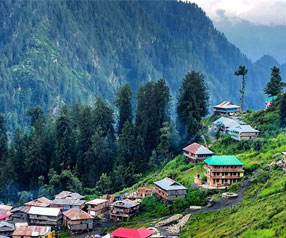 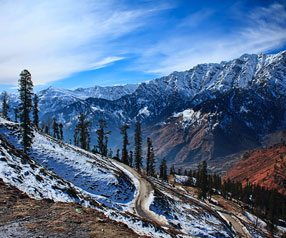 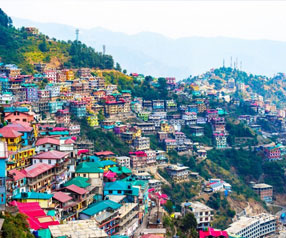 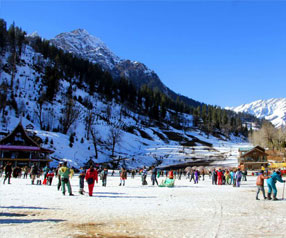 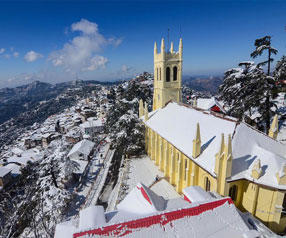 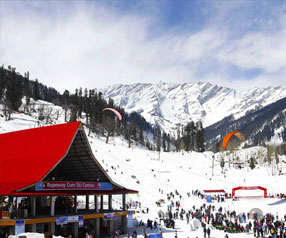