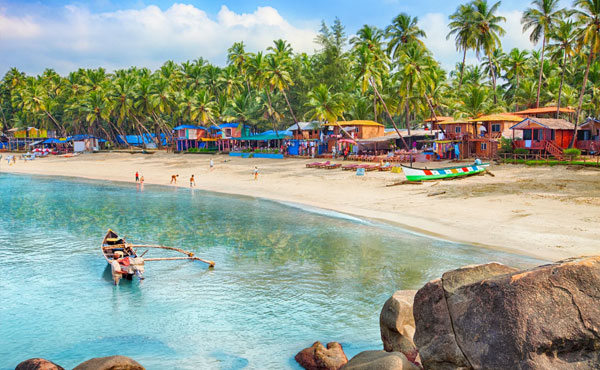 Goa, the land of beaches, is India's smallest state and yet, arguably, the country's largest tourist destination. The beaches, markets, parties on the west coast of India and the natural beauty of this amazing place mesmerize everyone. Combining Portuguese and Indian influences, Goa's unique history gives it a lot more space than beaches and parties. Arambol, Mandrem, Morjim, Vagator, Anjuna, Baga, Calangute, Candolim and Miramar are some of the most popular beaches in North Goa. Extent the beaches of north Goa are considered ideal for beach holidays, those in south Goa are known for their picturesque splendour. Goa also has many water sports; Baiga and Calangute are the two best destinations. Previously a Portuguese colony, it is honoured with an immense variety of attractions, including palm-lined beaches, miles of golden sand, lush green countryside, magnificent mosaics of cultural heritage, temples, forts and monuments, and unique cultural synthesis. With its equatorial climate, Goa is a visitor destination for all seasons.

Goa is a treasure house of culture, music, dance and art forms that one can enjoy during local festivals and celebrations. The animal's lovers can explore the State’s wildlife sanctuaries and it is often said that ‘Goa never stops partying’. The city is known for its vivacity which attains its pinnacle at the annual Goa Carnival festival. Goa is known for its white-sand beaches, nightlife, places of worship and World Heritage-listed architecture by a large number of international and domestic tourists every year. It has rich flora and fauna in place of western flora, biodiversity hotspots. The beaches in South Goa have been relatively less explored, but some of them such as Agonda and Palolem are more beautiful.

Goa places 6th among the top 10 nightlife cities in the world in National Geographic Travel. Notable nightclubs in Goa include Chronicle, Members and Cinque. One of the massive tourist temptations in Goa is water sports. Beaches in Goa such as Baiga and Calangute offer jet-skiing, parasailing, banana boat rides, water scooter rides and more. Do rafting along the banks of Madhai river or trek till Dudhsagar waterfall. A few kilometres from Panaji, Dr The Salim Ali Bird Sanctuary is also a favourite among bird watchers. Goa is very favourable for tourists and celebrates many festivals throughout the year, the most famous being the New Year and Goa Carnival. While seafood is terrific, Goa has one of the decent nightlife in India with trendy bars, beach shacks, elegant cafes and several clubs and discotheques. 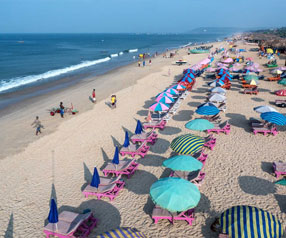 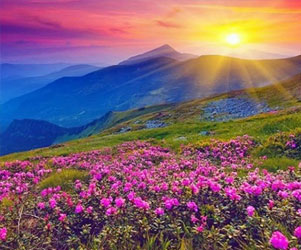 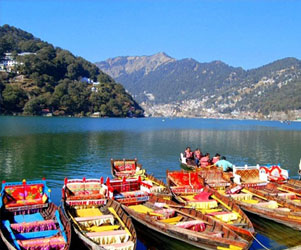 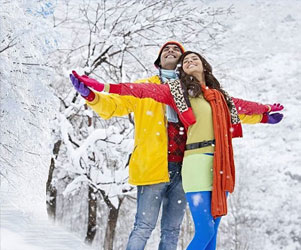 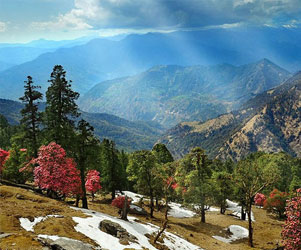 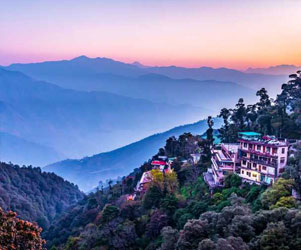 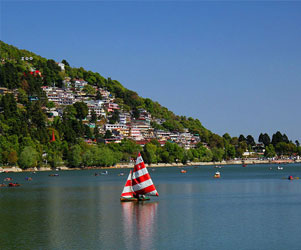 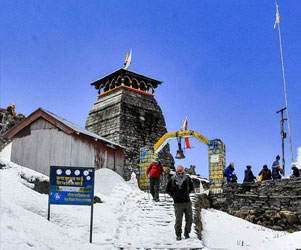 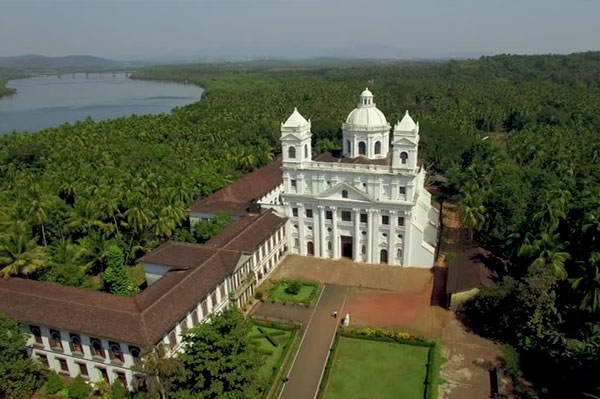 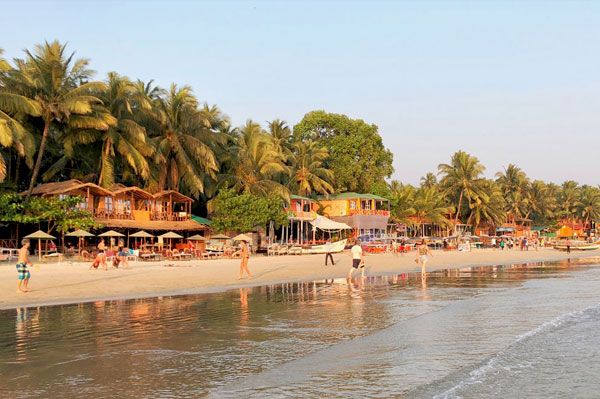 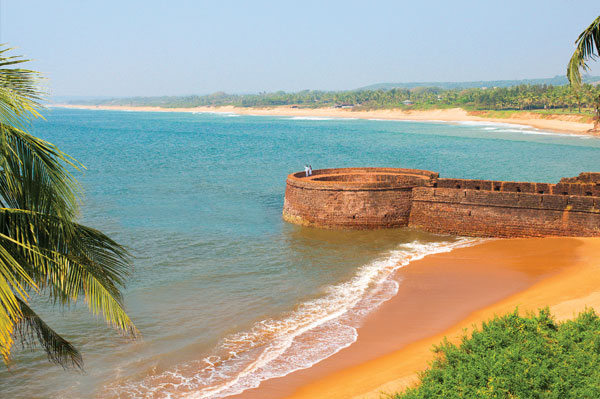 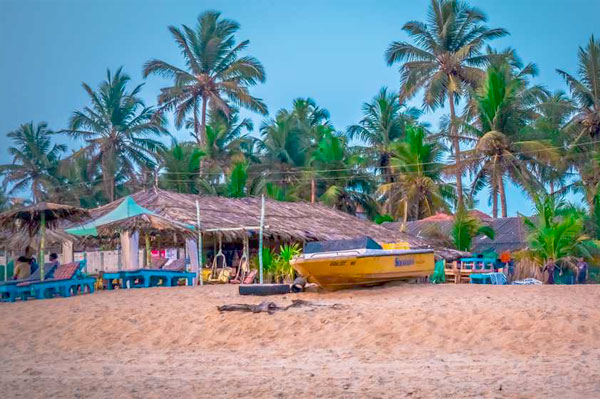 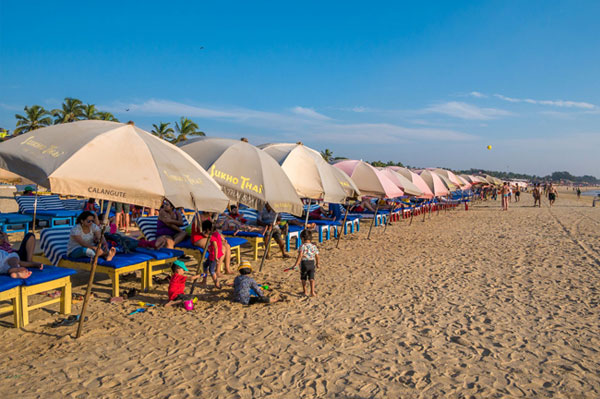 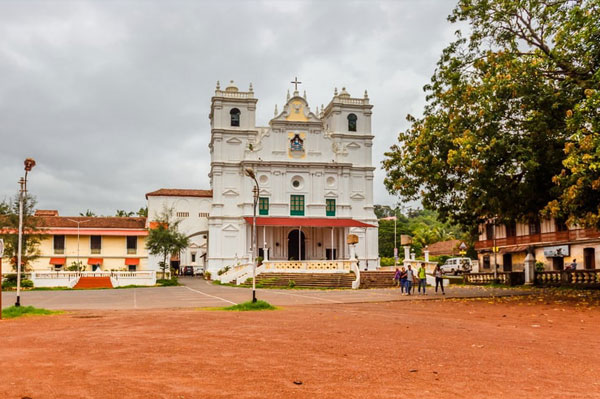 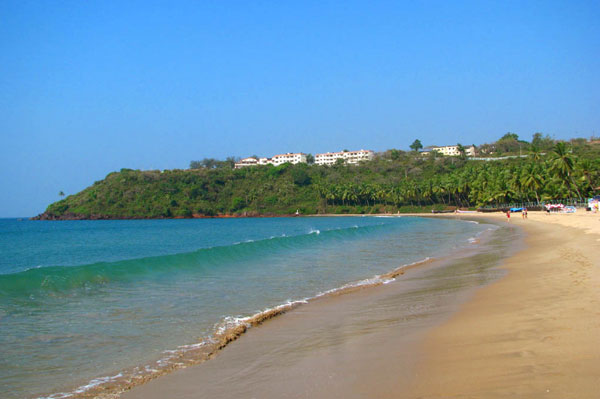